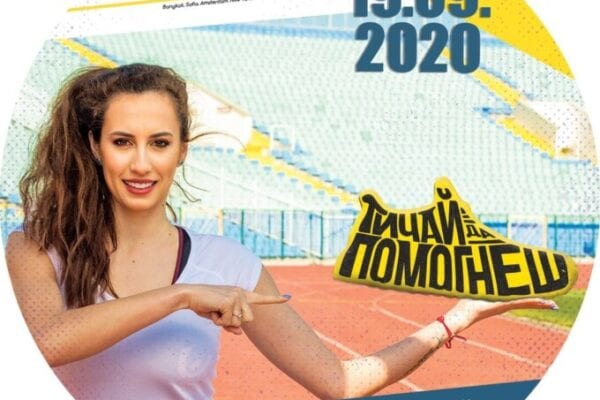 As a part of the World Stem Cell Donor Day and 15 years since the establishment of the Bulgarian Bone Marrow Donor Registry, this Saturday, September 19, we will be at the Run2Gether – Run to Help competition, which will take place from 9.30 am. at the National Stadium “Vasil Levski”. Welcome to learn more about the Register and about the ways and types of stem cell donation!

Nonhlanhla “Noni” Mtshali is a nurse from Florida, Johannesburg. For several years, Noni received multiple blood transfusions, gastroscopies, and colonoscopies in an attempt to identify an undiagnosed blood disorder. For women, a normal hemoglobin level, which measures red blood cell count, is between 12.0 and 15.5. Noni’s average was 4. But her doctors couldn’t figure out why. In 2016, it was discovered that Noni had Aplastic Anemia, an autoimmune disease that meant her body was failing to produce a sufficient number of blood cells. It was clear that Noni needed a bone marrow transplant, so her doctor contacted the SABMR….