On October 24, 2019, the preparation for my bone marrow donation begins. It all started with a simple registration at the blood center and three years later I received the happy call that there was I possible match with a patient in need. Despite the anonymity between donor and recipient, the euphoria and happiness of potentially saving this person’s life is indescribable! 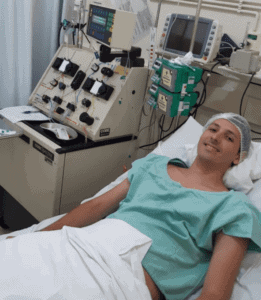 What little I discovered is that the receiver was from Italy and lived in Genova. On 10/29/2019 I made the donation by apheresis, it took about 4 hours and soon after I was released, feeling very good both physically and mentally! 3 months later I received another call stating that the same recipient was in need of bone marrow again, and of course, I donated again because I felt I was in the battle with him for his cure. I didn’t hear from him anymore because the legislation in his country does not authorise it, but the feeling of accomplishment is huge, and I’m very excited to invite more people to donate marrow! 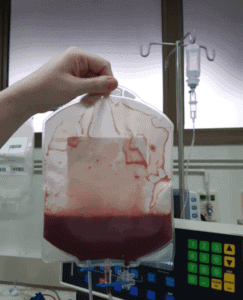 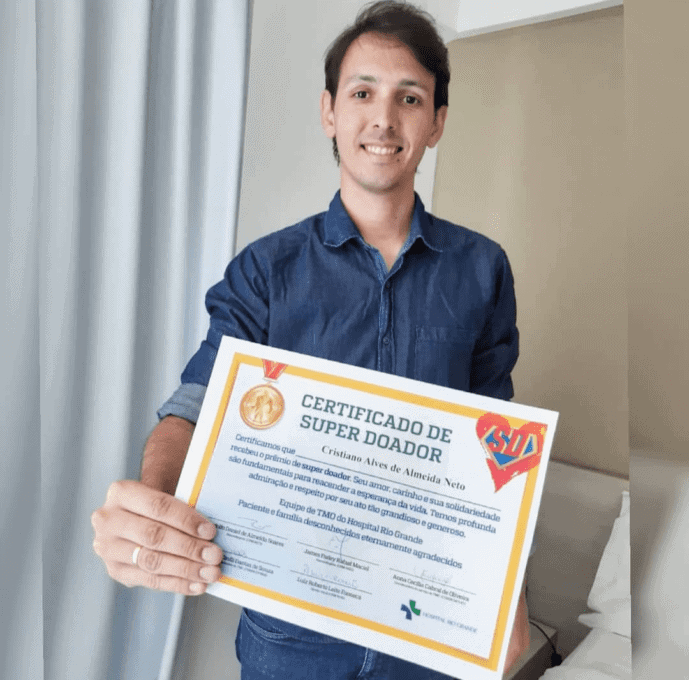