“For me it was just a few hours of time and for another person it is a life!” Josi Paulig doesn’t see herself as a hero and yet she has given her genetic twin a second life. Shortly before her 18th birthday, the young woman from Marienberg had registered with the Association for Bone Marrow and Stem Cell Donations in Dresden and did not know yet that years later, in 2018, she would donate stem cells for someone who was still unknown to her. Today he is no longer unknown: It is Ralf Schüsling from Ranis (66 years old) who smiles thankfully at Josi in the photo.

The story began on a day in July 2017, when after a long time of many different investigations, a suspicion turned into a terrible certainty – the diagnosis: acute leukemia. ” You feel paralysed at that moment” says Ralf. A moment when life is played out in a backward loop and the future looks completely hopeless. With a 50 percent chance of surviving the cancer, stem cell transplantation was the last chance and for Ralf the only hope.

This background was completely unknown to Josi at that time. But one thing was certain: She wants to help! …? When the stem cells were finally transferred to Ralf, it felt as if life was returning to him, as Ralf explains. Any pain, no matter how strong, was worth it to him, because he knew that the donation would help. In the meantime Ralf is leading a normal life and can look forward to a positive future which would not have been possible without Josi’s commitment.

The first meeting was a very moving moment for both of them. They get along very well with each other and have regular contact in the meantime. Josi and Ralf would like to show with their story that by registering in a stem cell donor file, leukemia patients and their families are given hope and perhaps in the end a great friendship will develop. 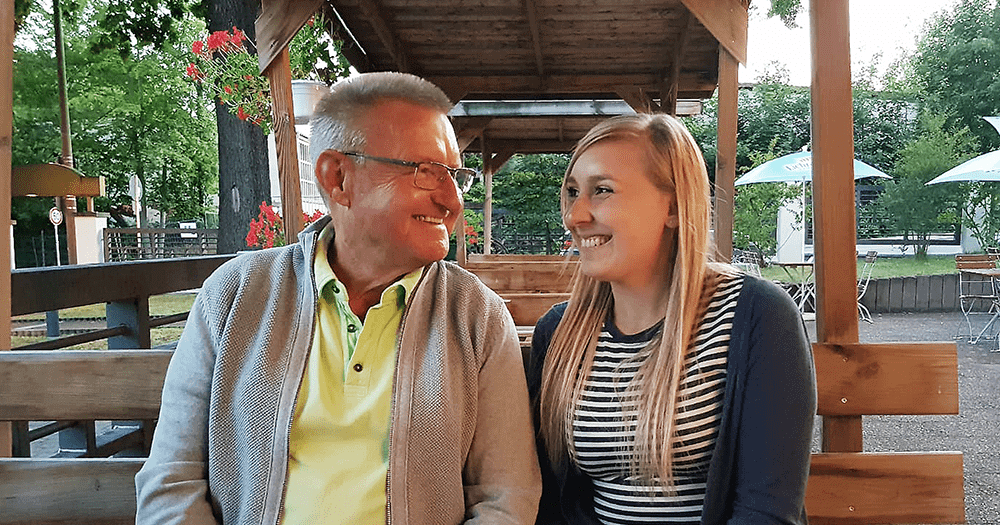