In 2013, at the age of 16, Mackenzie Curran was diagnosed with myelodyplastic syndrome, a  cancer that prevents the bone marrow from producing enough healthy blood cells.  To survive, Mackenzie needed to find an unrelated stem cell donor.

An honour student and elite athlete, Mackenzie was  a vibrant and active teenager with a world of opportunity ahead of her.  Her family was reeling from the news of MacKenzie’s disease, and hopeful that a match would be found through Canada’s OneMatch Stem Cell and Marrow Network.

Fortunately, in November of the same year, Mackenzie’s family learned a donor in Germany had been found, and she would soon receive a life-saving stem cell transplant.

Two years later, once the confidentiality ban required by Germany had lapsed, the Currans reached out to Mackenzie’s donor to thank him for saving their daughter.  He welcomed the opportunity to come to Canada to meet Mackenzie and her family.

On May 18 2016, at the Ottawa International Airport, Mackenzie Curran met Alexander Türk, the young man from Germany who donated his stem cells and saved her life. 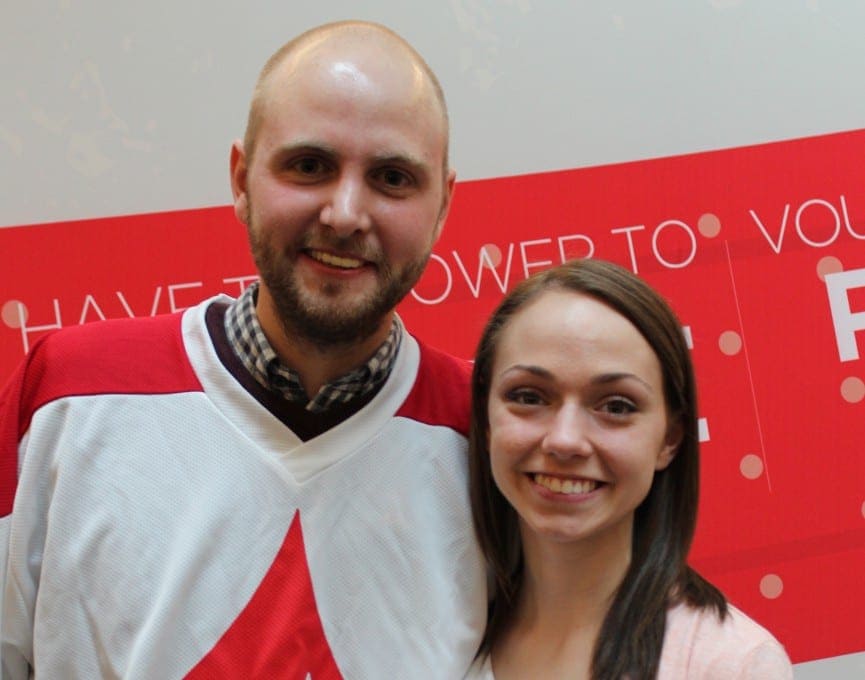