Veer is a happy, adventurous 3-year-old from the UK. The mischievous child is full of energy and loves running around the house. But right now, he is running out of time.

Earlier this year, Veer was diagnosed with Fanconi’s Anaemia and a blood stem cell donation is his only hope of survival. His parents Nirav and Kirpa have done everything in their power to find him a matching donor, but to no avail. Even his own 5-year-old sister Suhani is not a match.

So now, they are searching for an unrelated donor. You can be the one who brings the happiness back into the family.

The cheeky and bubbly three-year-old ‘Veer’ was diagnosed with this rare disorder which results in a decreased production of all types of blood cells. “Veer is one of the very few individuals to have inherited Fanconi’s Anaemia. In December 2018, he felt lethargic and his energy levels dropped which was attributed to low platelets in his body at that time. While his energy came back to normal soon after that, just by chance he was diagnosed with this rather serious genetic condition in August 2019. It came as an utter shock to us when the doctors advised that he is likely to need a stem cell transplant to survive”, recalled Veer’s father, Nirav Gudhka.

It is much harder for Veer to find a match because Indians are severely underrepresented in the global stem cell registries. Hence, the family has decided to campaign for their son and encourage more people from Asian ethnicity to register as potential blood stem cell donors.

Speaking of the impact Veer’s illness has had on his family, Nirav added, “Veer’s elder sister Suhani is five and knows that Veer needs ‘new blood’. Veer himself has been a real soldier through his numerous blood tests and other procedures. The level of awareness amongst people is obviously very low considering the statistics we are seeing today particularly within Asian communities. We are trying our best to increase awareness, to help not only Veer, but countless other people from all backgrounds. 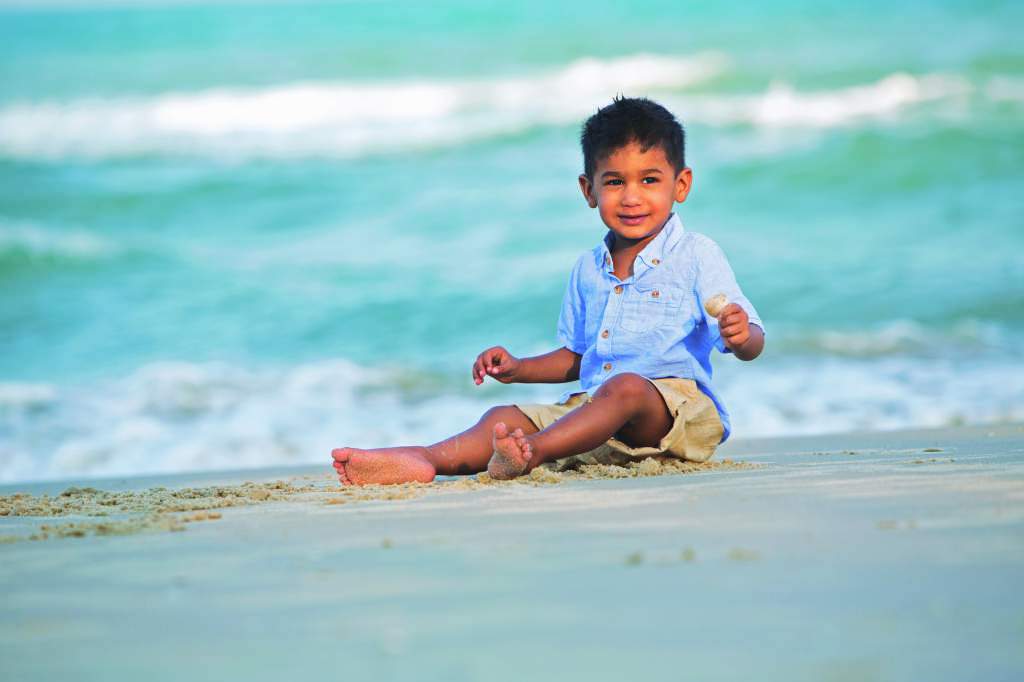